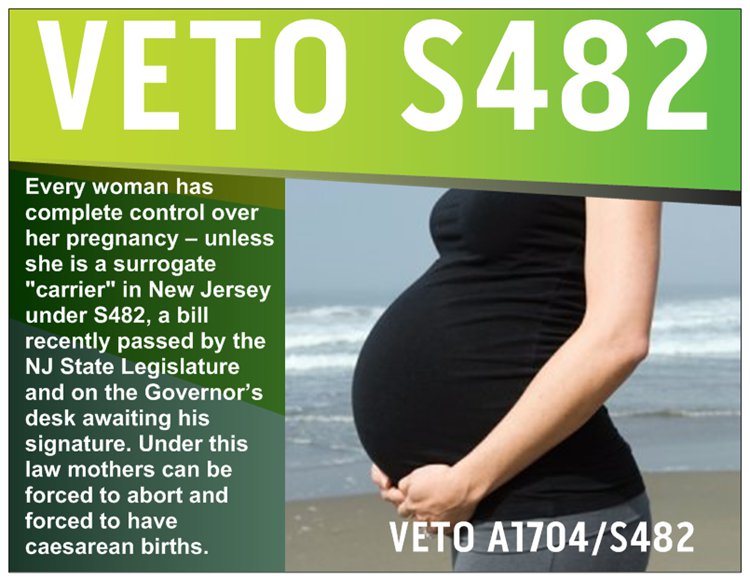 In addition to the points raised by this blogger – that not one adoptee was interviewed, not one birth parent was interviewed, that adoptee Hana Williams’s death was glossed over, and much more – I would like to highlight the fact that this Ethiopian adoptee was issued a false birth certificate stating that these white Americans gave birth to her. And since they murdered her, her American death certificate also names her adopters as her parents of birth. There is a hidden crime in all adoptions – and that remains the falsification of facts.

NPR recently did a soft story: “In Ethiopia, A New Ban on Foreign Adoptions Is About National Pride.”

Here’s what went wrong with it:

In a story about Ethiopian adoptions, not one adult adoptee was included for perspective. Nor was an Ethiopian birth parent quoted, if any were even consulted.

The tragic death of Ethiopian adoptee Hana Williams was glossed over. Her murder by her adoptive parents was considered homicide by abuse, and roiled the Ethiopian adoption community as well as Ethiopians in Ethiopia and in the diaspora.

Fraud and corruption didn’t even get a mention in this story. Staff from one agency were indicted by the US Justice Department, pled guilty, and were given jail time. That’s not insignificant. Many adoptive families and adoptees from Ethiopia have learned that the reasons that adoption agencies provided for their adoption were not true or accurate. For example, many adoptees have…