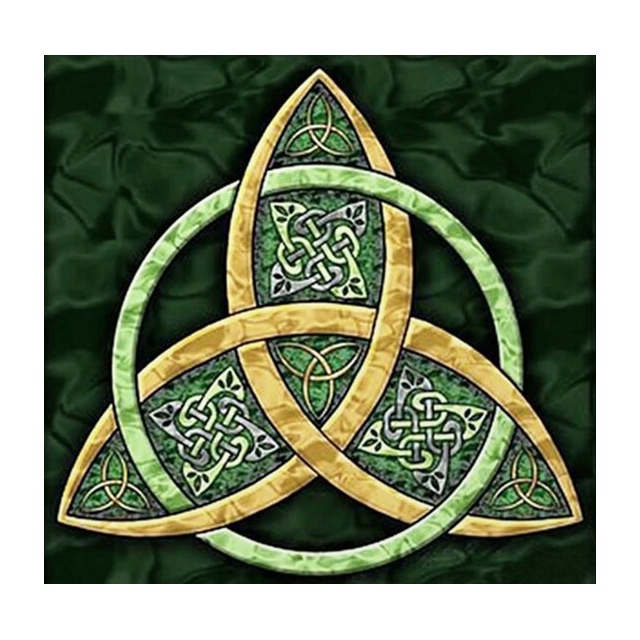 As I reblog this by Elle Caurdaigh on Dear Adoption, I must tell you, my readers, that Elle’s words could be my own. Every single word resonates with me.

There are only three lines that describe a situation that do not match my feelings because these don’t match my life:

Because I was found by my natural family so very long ago, these statements don’t exactly match up. For me, I was already in reunion (since 1974) when so many of my adoptive family, and so many strangers, told me that “those people mean nothing to me.”

For me, my natural mother died, for real. I spent the first 6 weeks of my life in an incubator. So yes, my abandonment issues are very real, felt on an instinctual, pre-verbal level.

For me, I never met my mother because she died. I only know of her from those 7 months (yes, only 7, not 9) while I grew inside her. And yes, I can, and I do, grieve for someone I have never met.

For me, I met my natural father and had an on-again, off-again relationship with him. Ours was a complicated father-daughter relationship. While many people love to blame him for “giving me away,” I never held that against him. How many times have heard from adopters that I SHOULD hate him for what he did to me?

One last thought on one last quote from Elle:

“You do not know my pain, Adoption, because you cannot admit you are the cause of it. You want to think you saved me – that I would have been an abortion statistic without you, that my mother and I would have lived on the streets unless you came along.”

For me, I would not have been an abortion statistic because abortion was not on anyone’s mind at the time my mother was pregnant with me. She was dying, Adoption! My married mother wanted to stay alive to raise her five children with her husband! How dare you, Adoption, assume that every single adopted person was “conceived in sin.” I am an orphan, Adoption, conceived in love. I would not have lived on the streets because I already had a home, a family, a name, and a birth certificate before you came along.

Thank you, Elle, for putting into words what so many of us have been feeling for so long.

Dear Adoption, Do Not Tell Me How I Feel

Dear Adoption, I need you to hear me – without interrupting or forming a response before I finish. I am adopted, not you. I have experienced it, not you. My entire existence has been shaped by the construct of adoption, leaving me incapable of imagining my life otherwise. You cannot imagine, so for once, just shut up and listen.

Dear Adoption, do not tell me how I feel. When I say anything concerning my families or my feelings toward them – or adoption in general – do not contradict me as if you know better. As if you have any idea the complex emotions and psychological mindfuck adoption creates. As if you have any basis of knowledge on the subject. You don’t.

Dear Adoption, you have no idea the harm you did, in the name of A Better Life. You…